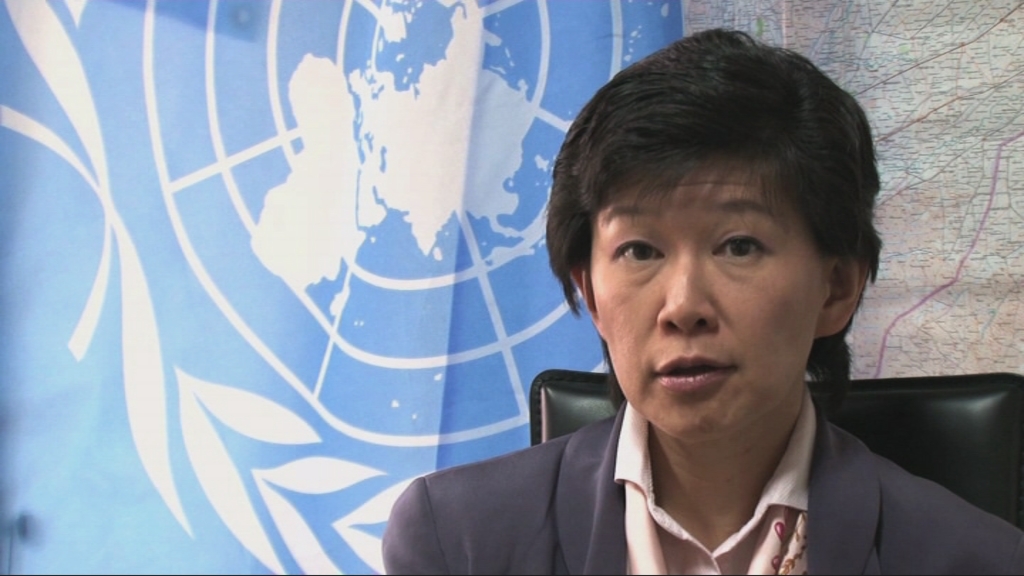 Nakamitsu previously has held various positions at the United Nations throughout her career, such as director of the Asia and the Middle East Division of the UN department of peacekeeping operations, chief of the department’s division of policy, evaluation and training and most recently as an assistant administrator of the Crisis Response Unit at the UN Development Programme (UNDP).

"Antonio Guterres announced today the appointment of Izumi Nakamitsu of Japan as the next Under-Secretary-General and High Representative for Disarmament Affairs, Office for Disarmament Affairs. She will succeed Kim Won-soo of the Republic of Korea, to whom the Secretary-General is grateful for his commitment and dedicated service to the Organization," the press release issued on Wednesday said.

The newly appointed UN high representative for disarmament also worked as a professor of international relations at Hitotsubashi University in Tokyo and was a member of former Secretary-General Kofi Annan’s UN Reform team.

Nakamitsu was born in 1963. She is married and has two daughters.

The Japanese official has replaced South Korea's Kim Won-soo, who served at the position of UN high representative for disarmament since 2015.