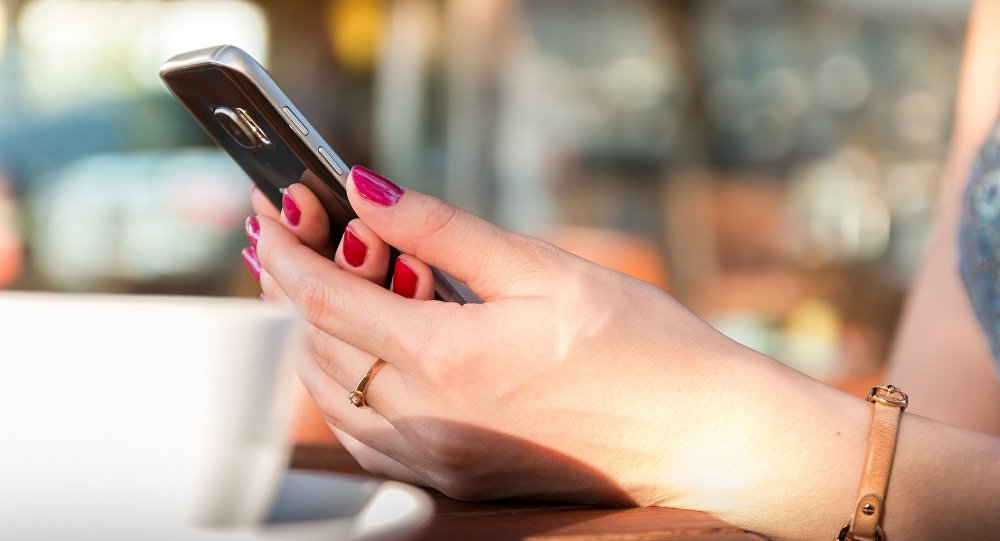 The Czech Republic's ambassador to Switzerland and Liechtenstein, Karel Boruvka, has been dismissed because of his wife's activities on social networks.

Czechia's ambassador to Switzerland and Liechtenstein has been recalled to Prague thanks to the Tweets of his outspoken wife, whose eagerness to share her thoughts on social networks has led to her husband's dismissal.

Karel Boruvka told Lidovky.cz that he was informed of the reason for his dismissal by Czech Foreign Minister Lubomir Zaoralek.

Rather than serving in Bern until the end of his four-year term next summer, he has been ordered to return home by the end of the month.

"Without any justification, I have been informed that I have to leave my post by April 30. From my personal communication with the (foreign) minister, I was accused of not being able to restrain my wife and her communications on social networks and that is the reason for my immediate dismissal," Boruvka told Lidovky.cz.

"The head of the embassy is stepping down, in accordance with the law on state service. This can be done at any time for any reason," Lagronov said.

Alena Boruvkova's prolific tweeting got her husband fired in less than two days: she posted her first tweet on March 30. One of Boruvkova's most explosive tweets accused a government minister of having an affair with another civil servant, Lidovky.cz reported. That tweet has since been deleted. She also criticized the Foreign Ministry's State Secretary as an "idle babbler."

On Friday, Boruvkuva took to Twitter again to protest against her husband's dismissal, in which she saw "clear sexual harassment."

Karel and Alena Boruvka are both members of the Czech Social Democratic Party (CSSD), which is led by Prime Minister Bohuslav Subotka.
Alena Boruvkova is a political figure in her own right, who has been nicknamed "Barbie" by the press. She unsuccessfully ran for the position of party vice-president in 2009.

No stranger to controversy, following her unsuccessful campaign she backed comments made by the wife of former Czech Prime Minister Jiri Paroubek, Petra Paroubek, who in 2010 accused women serving in the center-right coalition of getting government positions thanks to sexual favors.

"Jobs (in exchange) for bed, its common practice," Boruvkova wrote on her Facebook page.

"I think it's a bad thing on every political scene, not only in the Czech Republic, although for us it's more of a tradition than the exception. That's why I don't have a job and I'm proud of it," continued Boruvkova.