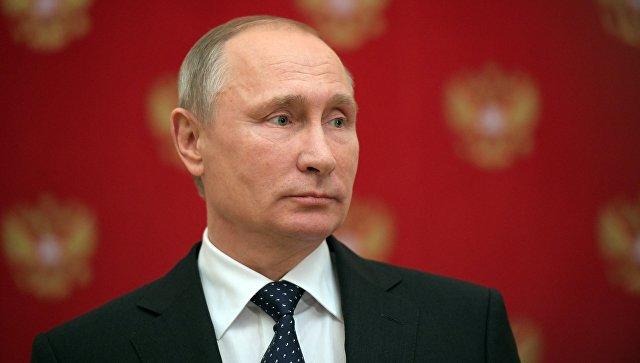 Axar.az reports that "When the president spoke about possible further provocations, he meant Eastern Ghouta, Damascus’ southern suburb," the source said.
Putin said earlier on Tuesday that Russia has data that new provocations are planned in Syria with the goal of putting the blame on Damascus for allegedly using chemical weapons. "We have information from different sources that these provocations - I cannot call them otherwise - are being prepared in other regions of Syria, including in the southern suburbs of Damascus where there are plans to throw some substance and accuse the official Syrian authorities," Putin said.
The Russian president has called to carry out a thorough investigation into the alleged use of chemical weapons in Syria’s Idlib on April 4.