Polls open for second round of presidential election 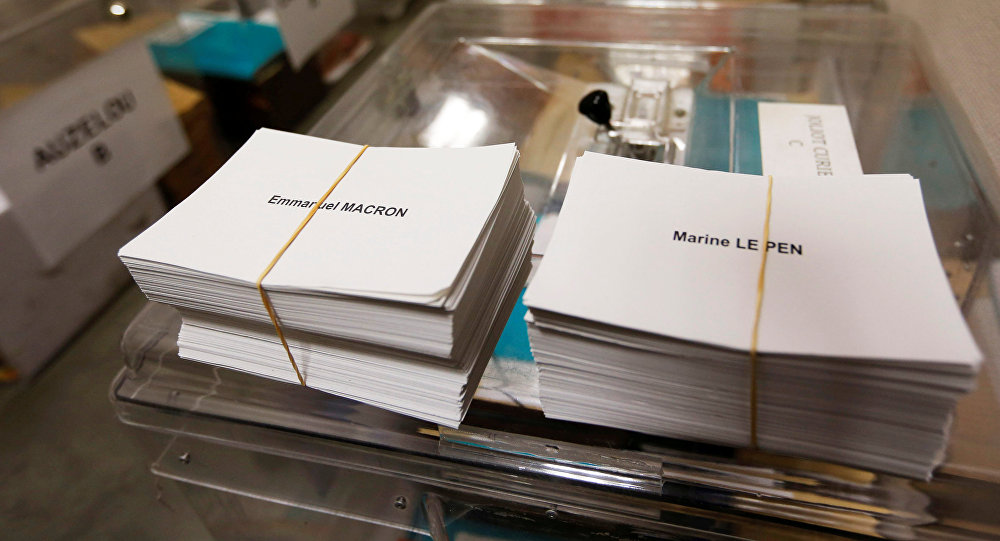 Polls opened for the final round of French presidential election.

Museums offer free entrance to visitors with a stamped voter's card and taxi drivers will propose a free lift to a polling station.

The first round took place on April 23, in which independent candidate Emmanuel Macron came first with 24.01 percent of the votes, followed by right-wing Marine Le Pen with 21.3 percent.

According to the latest Ifop-Fiducial poll conducted for Paris Match, CNews and Sud Radio published on Friday, Macron is leading the race with 63 percent, while Le Pen may get 37 percent.