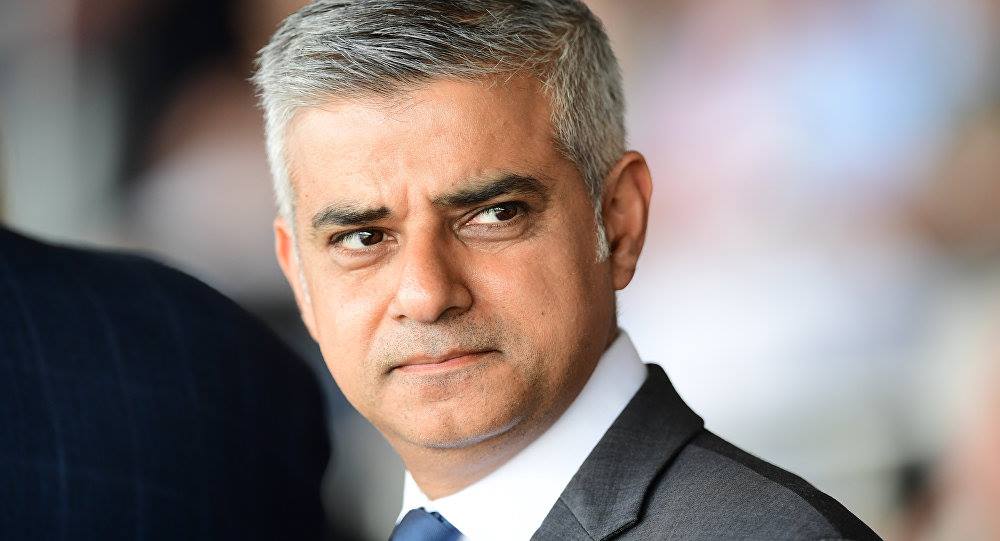 Axar.az reports citing to Sputnik France is holding runoff election on Sunday. The first official results will be announced by the French Interior Ministry approximately after 18:00 GMT.

"I had the pleasure of meeting Emmanuel Macron three or four weeks ago and was really impressed by him – really impressed by how he is putting aside tribalism to try to provide a progressive alternative to what France has seen before. As far as I’m concerned the choice couldn’t be clearer: a progressive European who understands the importance of pluralism, diversity, the contribution made by all communities, the benefits of working together, versus the alternative of Marine Le Pen," Khan said in an interview with The Independent newspaper.

He added that he was "looking forward to Macron defeating the narrow populism of [ former leader of the National Front] Marine Le Pen."

"We’ve seen across Europe and across the world the rise of narrow populist parties and nationalism and I think what we need to recognise is there are far more progressive [alternatives] and if they are ably led then people will unite behind that candidate," Khan said.