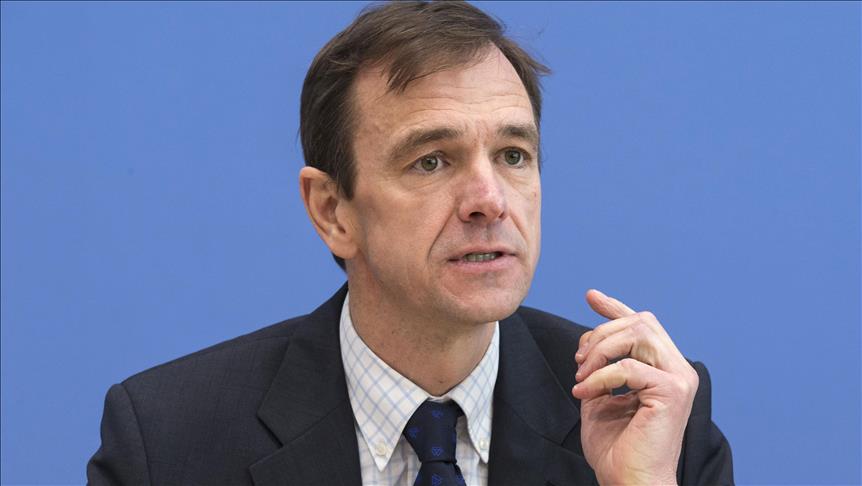 About disagreements on a number of political issues, including democracy and human rights, Schaefer said these should be discussed through bilateral dialogue between Turkey and its Western partners.

“German government has no idea or plan at all towards pushing a significant partner such as Turkey out of NATO,” he said, adding that for decades Turkey struggled together with its allies for the freedom of the Western world.