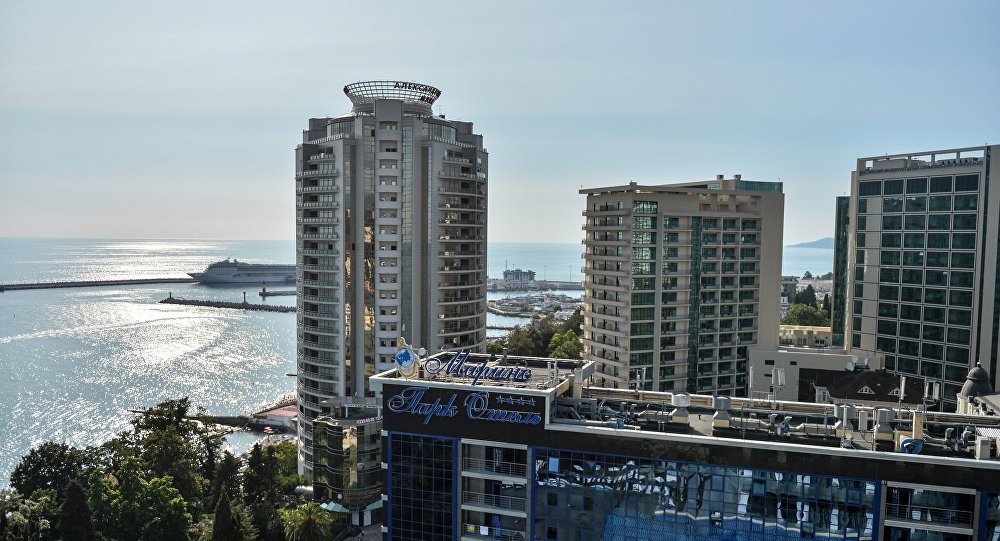 Russian President Vladimir Putin will meet with his Palestinian counterpart Mahmoud Abbas in the southern Russian city of Sochi on Thursday.

Putin and Abbas are set to discuss the current issues of the Middle Eastern settlement, as well as the bilateral relations between the states.

The heads of the two countries would also participate in the opening ceremony of a multifunctional cultural complex in Bethlehem, built with the support of Russia, via a video conference.

Abbas is set to arrive in Russia with a three-day visit.

In September 2016, Putin proposed to organize a meeting between Israeli Prime Minister Benjamin Netanyahu and Abbas in Moscow. Both leaders supported the initiative aimed at restoring the peace process, however, the talks did not take place, as Netanyahu and Abbas laid the responsibility for the meeting failure on each other.