Germany not the first one who must expand capacities 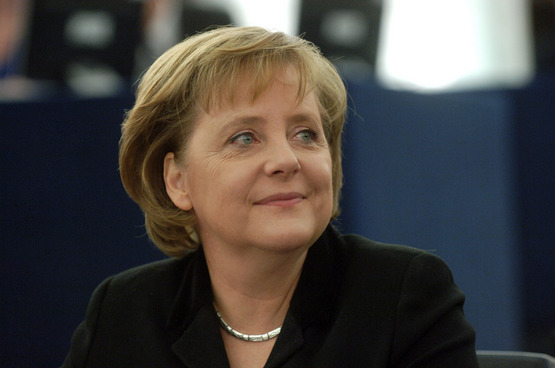 The German chancellor said Berlin was not going to boost the NATO-led military mission in Afghanistan.

Germany does not plan to boost the NATO-led military mission in Afghanistan, German Chancellor Angela Merkel said on Thursday at the joint press conference with NATO Secretary-General Jens Stoltenberg in Berlin.

"I do not think that we are the first one, who must expand our capacities [in Afghanistan]," Merkel said, adding that she has "no specific plans" about the mission.

The chancellor pointed out that Germany had made significant efforts to continue the mission in Afghanistan. According to Merkel, Germany is coordinating the work of 20 states and is ready to play a leading role in northern Afghanistan.

Nearly 1,000 German servicemen are currently involved in the NATO Resolute Support Mission by training and advising security forces in Afghanistan.

Last year, the German parliament decided to increase the number of troops in Afghanistan from 850 to 980. The German Armed Forces’ mandate in Afghanistan expires on December 31, 2017.