Ukraine committed to taking back Crimea 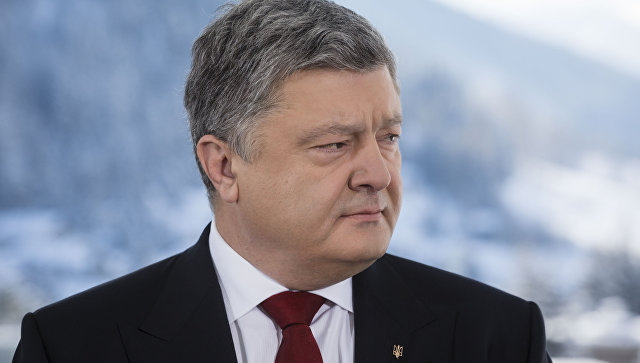 Ukraine is "committed" to taking back Crimea, President Petro Poroshenko said on Thursday.

Describing the annexed territory as an “integral part of Ukraine”, Poroshenko said political and diplomatic means would be used.

Relations between Kiev and Moscow broke down after Russia annexed Crimea following an illegal independence vote in 2014.

Along with the EU, Ukraine first introduced sanctions against Russia in March 2014. They aim to put pressure on Moscow to implement the Minsk Agreement in Ukraine and work towards a de-escalation in the country.

VK and Odnoklassniki had been two of the most popular sites in Ukraine.

"The deportation, the genocide of the Crimean Tatars is a huge tragedy in the history of our state and our people," Groysman said in a statement.

On 18 May, 1944, tens of thousands of Crimean Tatars were deported to Central Asia by Joseph Stalin’s Soviet regime, which accused them of having collaborated with occupying Nazi forces.

Around 180,000 people were deported to various regions within Soviet territory, in particular Siberia and Uzbekistan.

Almost half of the exiles, who endured long months of dire living conditions, are thought to have died of starvation and disease.

This 30-year exile continued until 1987, when the Soviet government allowed 2,300 Crimean Tatars to return to their homeland. Another 19,300 people followed in 1988.