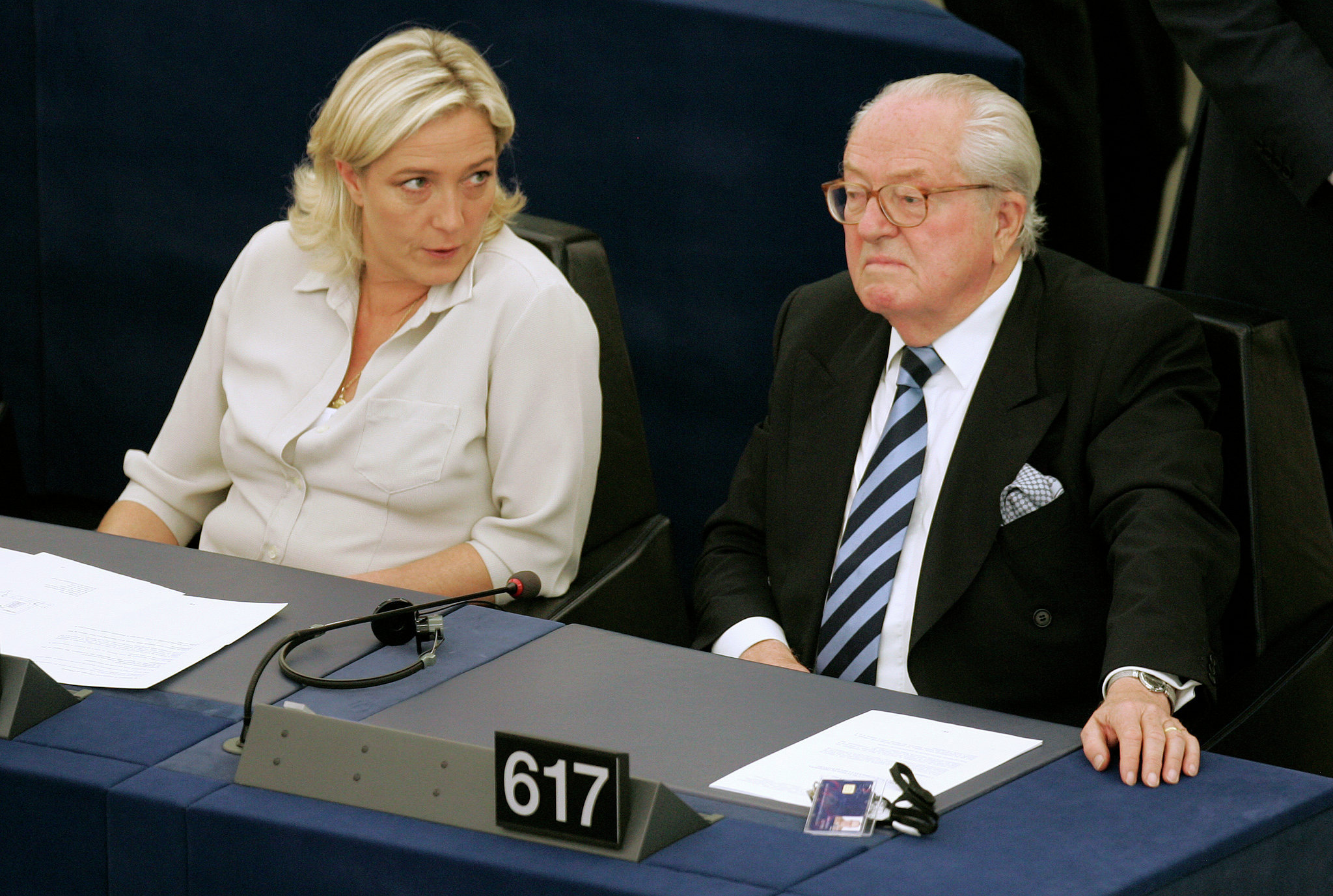 A group of French politicians has established an electoral coalition and nominate 150-200 candidates for the legislative election in June.

Among the initiators of the coalition are Jean-Marie Le Pen, the former leader of the National Front far-right movement, Carl Lang, head of the Party of France, and Alaim Escada, leader of the Civitas right and catholic association.

Candidates from the alliance will rival the National Front across the country.

In an interview with Sputnik France, Carl Lang outlined the reasons behind a new right coalition and its goals for the upcoming election.

"For us, the main goal is that the voice of the French right nationalists is heard again. The revision and 'normalization' of [National Front leader] Marine Le Pen’s position at the presidential election disoriented many voters. Le Pen was running for kind of a leftist presidential campaign," Lang said.

He noted that the coalition is the first step to "reunite the French right nationalist family."
Together with the party Sovereignty, Independence and Liberties (SIEL), the new coalition will be part of the Union of Patriots political and administrative organization.

"The campaign of our party will be based on the subject 'No to the Islamization of France!' For the first time, a party’s campaign is based on this subject, but it is not our only subject," he pointed out.

"We will also work on partnership between the European Union and Russia," he added.

The politician said that the coalition will rival the National Front in 30 percent of the electoral districts.

"The reason is that we are resource-constrained. Our campaign is funded by our activists, candidates and people supporting us," Lang said.