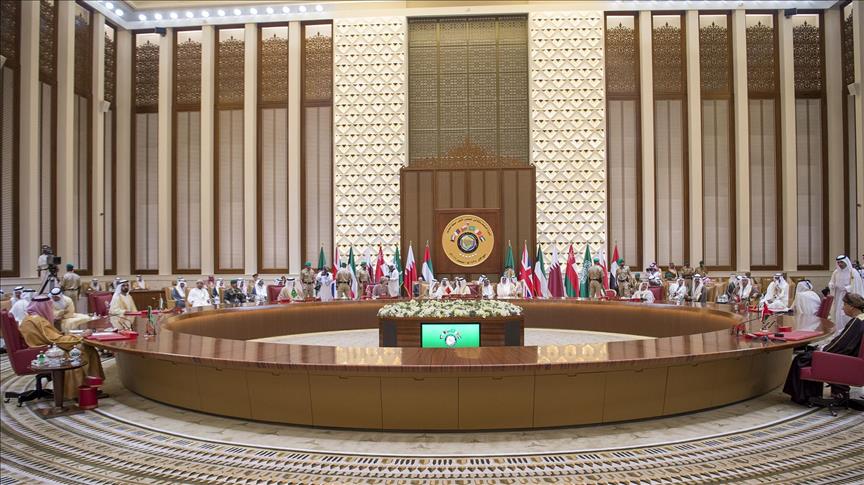 A U.S.-Gulf summit opened in Saudi capital Riyadh on Sunday on the 2nd day of U.S. President Donald Trump’s visit to the oil-rich kingdom.

The meeting is attended by leaders of Saudi Arabia, Qatar, Kuwait, Bahrain, the Crown Prince of Abu Dhabi and Oman’s deputy prime minister.

Iran’s alleged interference in the Gulf affairs, the Yemeni conflict and anti-terrorism cooperation are expected to figure high on the agenda of the summit.

Trump is scheduled to hold a summit with leaders and representatives of 55 Arab and Islamic countries later in the day.

Trump arrived in Saudi Arabia on Saturday on his first presidential trip abroad.

On the first day of Trump’s visit, Washington and Riyadh agreed on an arms deal worth almost $110 billion “to support Saudi Arabia's defense needs, according to the U.S. State Department.