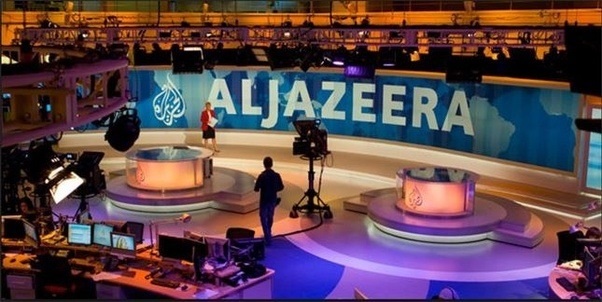 The government of Saudi Arabia has begun the process of cancellation of broadcasting licenses of the Qatari Al Jazeera channel and closing its offices.

The diplomatic crisis took place one week after the Arab Islamic American Summit in Riyadh, when the Qatari news agency posted a speech on behalf of the country's emir in support of building relations with Iran. Afterwards, the official representative of the Qatari Foreign Ministry said that the agency's site was hacked and the emir's speech was published by hackers and had nothing to do with the Qatari leader.

However, Riyadh, Abu Dhabi and Manama considered this refutation to be unconvincing and continued to insist that the words about the normalization of relations with Iran really belonged to the emir.

The relations between Iran and the Arab states of Persian Gulf, especially Saudi Arabia, are strained due to the differences of positions on a range of regional conflicts.