EU to delay Brexit talks by a year because of May 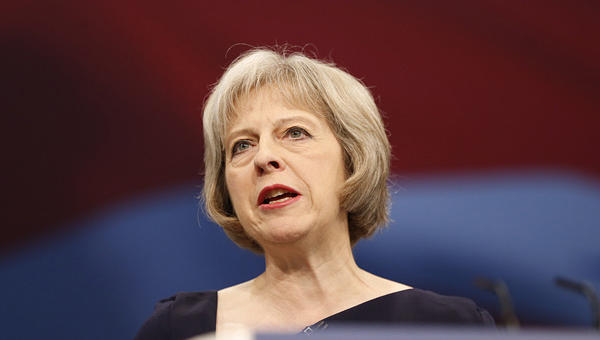 Brexit negotiations could be delayed for a year as the European Union will draft a new mandate for chief negotiator Michel Barnier if Theresa May insists on discussing a new trade relationship at the same time as Britain's divorce bill.

Senior sources for the 27 nation bloc have said they may put the talks, which are due to commence on 19 June, on hold, while they restructure their plans.

They had been planning to resolve the divorce bill, discuss citizens rights and resolve the issue about the border with Ireland before discussing trade.

“If they don’t accept the phased negotiations then we will take a year to draw up a new set of negotiating guidelines for Barnier,” one senior EU diplomat told The Guardian.

The revelation comes after European Commission President Jean-Claude Juncker urged Britain to strike a deal with their European counterparts.

Shortly after it emerged that Theresa May's Conservative Party had lost their parliamentary majority in the general election, he tweeted: “We don’t know when Brexit talks start. We know when they must end. Do your best to avoid a ‘no deal’ as result of ‘no negotiations.”

However, it has subsequently emerged that the Department for Exiting the European Union (DExEU) sent a note to the European commission on Friday evening to signal that pre-negotiation talks about logistics should begin this week.

“The prime minister has directed that the procedures for preparing the negotiations for the formal withdrawal from the European Union should start as soon as possible,” said Olly Robbins, Ms May’s EU adviser.

However, one senior Cabinet source told Sky News that Ms May needs to discard her “ideologically driven approach” in favour of “ practical pragmatism.”

However, Defence Secretary Sir Michael Fallon has insisted the government’s view on Brexit negotiations has not changed.

“We want a successful Brexit that is a new partnership with Europe that is careful about the trade we already do with Europe that comes to some agreement on the immigration we can accept from Europe and that enables us to continue to pursue new markets elsewhere, “ he told the BBC's Andrew Marr show.