EU says the talks with Azerbaijan were successful 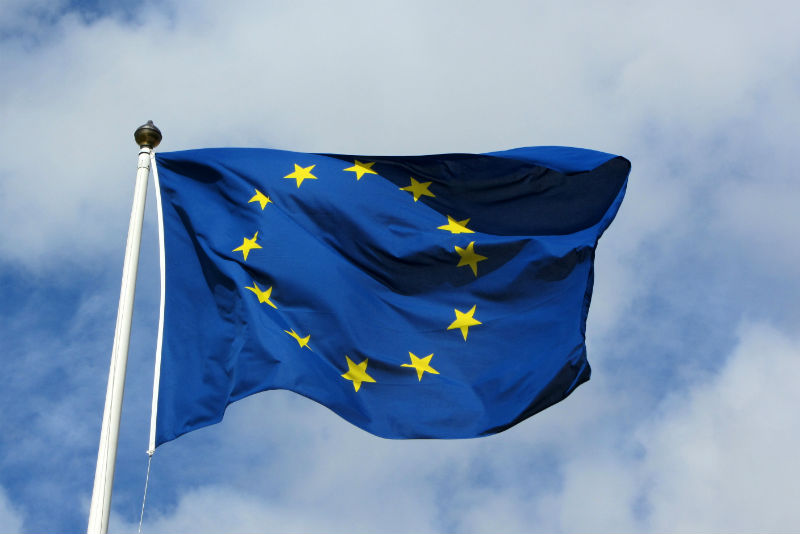 The talks held in Baku on June 13-14 on a new agreement between the EU and Azerbaijan were successful, Denis Daniilidis, Head of Political, Economics and Press and Information Section of the EU Delegation to Azerbaijan said on Wednesday.

He said that both sides are committed to reaching an agreement as soon as possible.

“At today’s talks, some issues have already been agreed upon. There is a need to come to an agreement on some issues,” Daniilidis noted.

The date of the next round of the talks is still unknown, the EU official said.

He added that the Azerbaijani side wants the next round of the talks to take place in August in Brussels.