Cuban will continue respectful dialogues with US 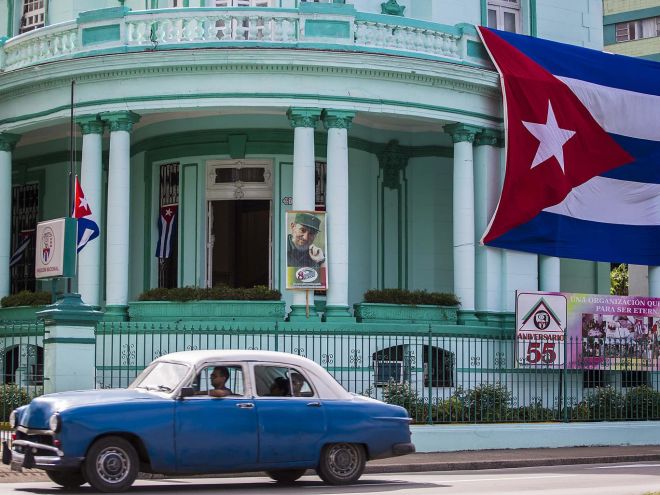 Cuban government has described U.S. President Donald Trump’s decision on toughening the U.S. policy towards Cuba as a "backlash in Cuban-American relations."

Trump’s speech in Miami was seething with the hostile rhetoric reminding of the times of open confrontation, the Cuban government said in a statement that was read out on national television on Friday night.

But nevertheless the government would continue respectful dialogue with the U.S. Administration on the issues presenting mutual interest.