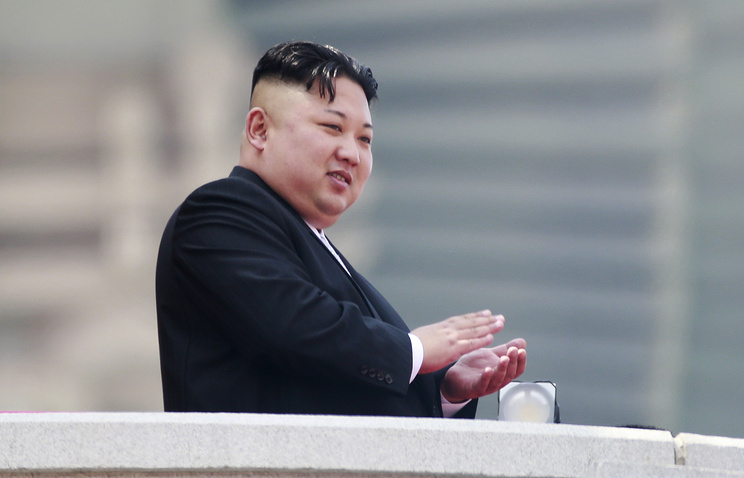 The administration of former South Korean President Park Geun-hye had several scenarios drawn up to assassinate North Korean leader Kim Jong-un, according to a report by Japan’s Asahi Shimbun newspaper.

Park, who was succeeded by newly elected South Korean President Moon Jae-in in May following a corruption scandal and subsequent impeachment, had plans drawn up detailing several scenarios in which the leader of the People’s Democratic Republic of Korea (DPRK) could be brought down.

The scenarios included staged automobile accidents, train derailments and the staging of a coup, according to Asahi Shimbun.

Documents signed in 2015 by the previous South Korean president referred to the plans for an extrajudicial killing of Kim Jong-un as “regime change,” RT reported.

In early May Pyongyang leveled accusations at Seoul and Washington for seeking to assassinate Kim with what it referred to as “biochemical substances,” according to Pyongyang’s Ministry of State Security, cited by AFP.

Prior to Moon’s election, Park’s administration — following in the footsteps of the foreign policy of the US, Seoul’s most powerful ally — sought to increase its military posturing toward an increasingly isolated Pyongyang.

With the election of Moon, however, a liberal and former human rights activist with a background in legal mediation, Seoul has taken a more peaceful stance, suggesting a return to the negotiating table for the two countries, and a de-escalation of war rhetoric.

Moon has also called for a review of Park’s speedy installation of Washington’s Terminal High Altitude Area Defense (THAAD) missile defense system in South Korea, a move that Pyongyang, as well as China and Russia, have decried as unnecessarily aggressive.

Widespread protests over the THAAD installation by South Korean citizens have resulted in Moon’s call for an environmental review of the missile system that could take at least a year.