US Senate mulls ban on Kaspersky software for Pentagon 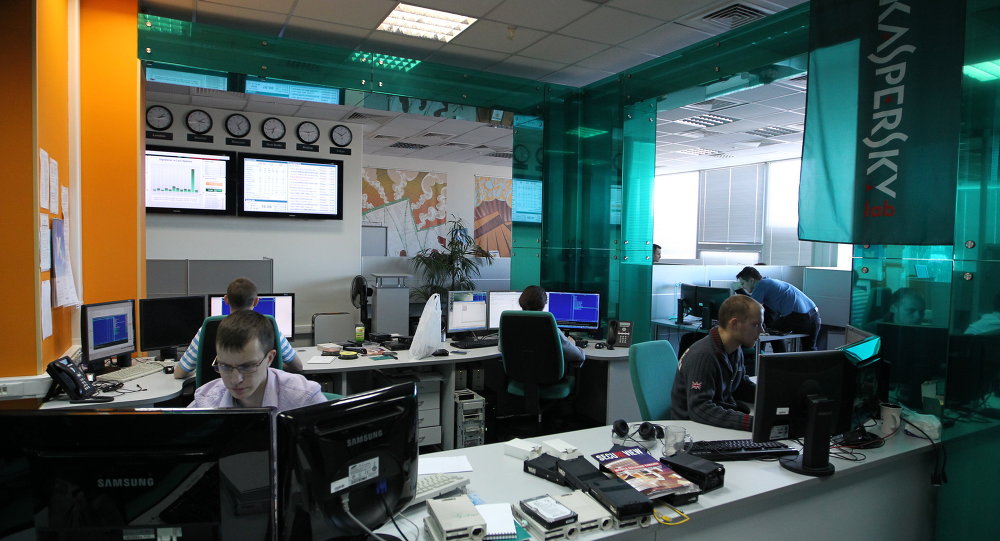 The US Senate has reportedly drafted a budget provision for the Defense Department that would ban it from using software by Kaspersky Lab.

The US Senate has drafted a budget provision for the Defense Department that would ban it from using software by Russia-based global cybersecurity leader Kaspersky Lab, US media reported.

The ban within a new draft National Defense Authorization Act (NDAA) was explained by the parliament’s concerns that the firm "might be vulnerable to Russian government influence," according to The Hill.

Kaspersky Lab responded to similar allegations last month, saying it had a 20-year history in the IT security industry of always abiding by the highest ethical business standards.

"As a private company, Kaspersky Lab has no ties to any government, and the company has never helped, nor will help, any government in the world with its cyberespionage efforts," the statement read.

NBC News reported earlier in the day, citing unnamed sources, that FBI agents had interviewed at least a dozen employees of Kaspersky Lab at their homes in the United States as part of a counter-intelligence inquiry.