Chinese pressure is the best way to rein in N. Korea 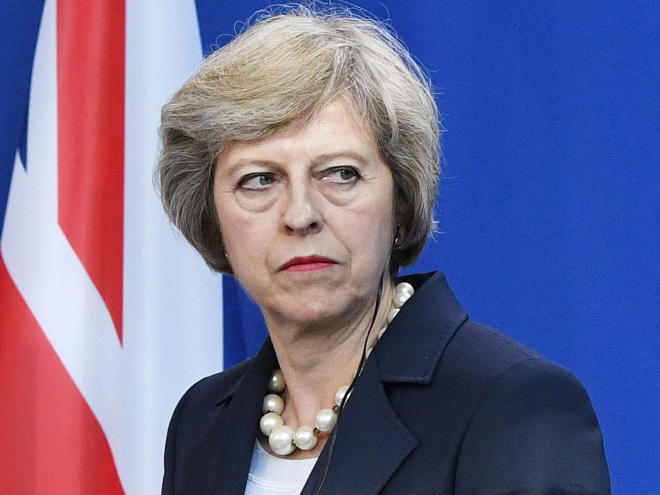 British Prime Minister Theresa May called on China to put more pressure on North Korea to stop missile tests, saying Beijing has a key role to play in international efforts to prevent what she described as the significant provocation by Pyongyang.

Axar.az reports citing Reuters that, on Tuesday, North Korea fired a ballistic missile over northern Japan’s Hokkaido island into the sea in a new show of force.

“We want to ensure that they desist this action. We see that the best way of doing that is for China to be bringing pressure to bear on North Korea,” May told reporters on her way to Japan for meetings with Japanese Prime Minister Shinzo Abe.