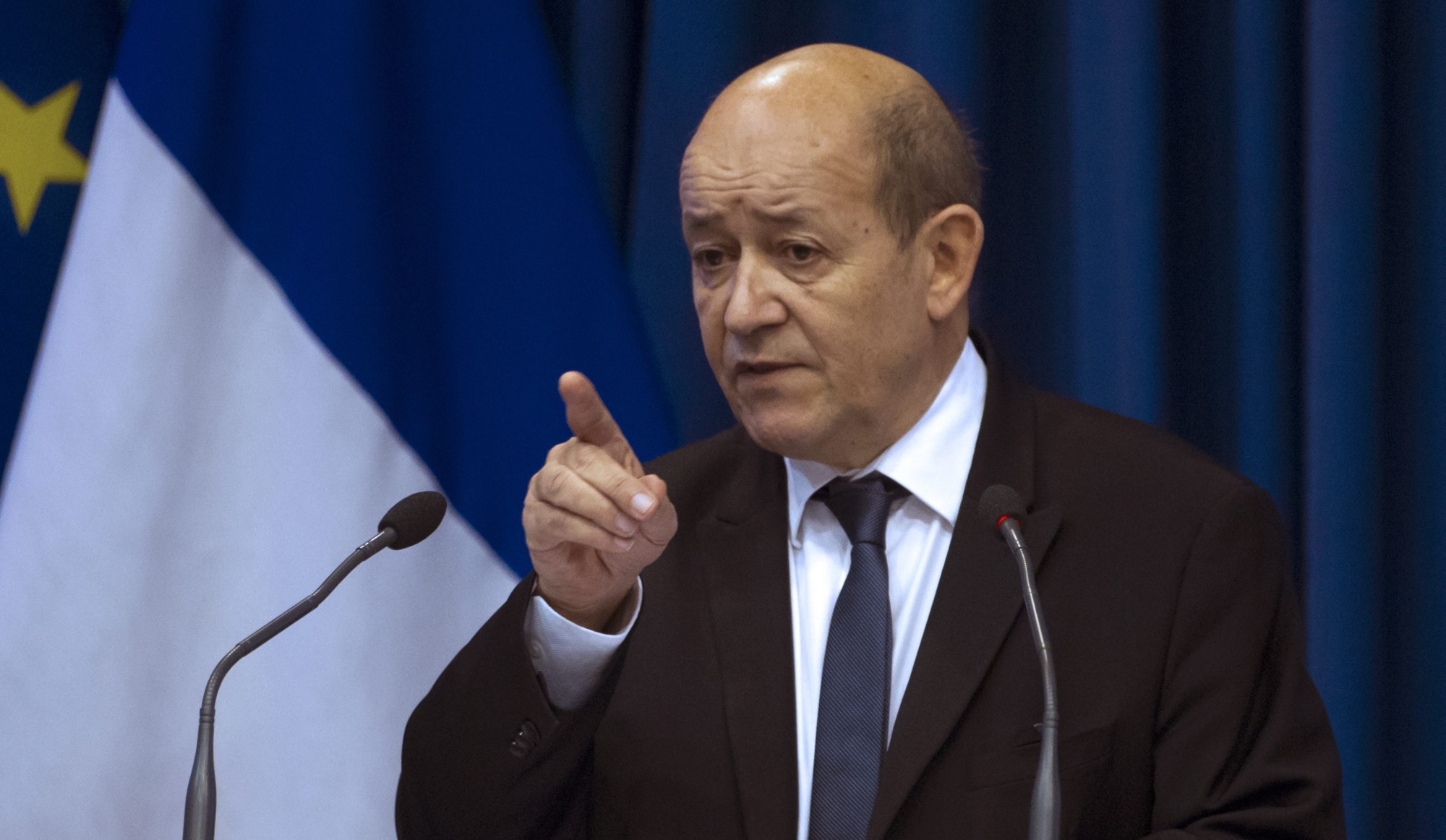 France’s foreign minister said on Friday that North Korea would have capability to send long-range ballistic missiles in a few months and urged China to be more active diplomatically to resolve the crisis.

Axar.az reports citing Reuters that, “The situation is extremely serious... we see North Korea setting itself as an objective to have tomorrow or the day after missiles that can transport nuclear weapons. In a few months that will be a reality,” Jean-Yves Le Drian told RTL radio.

“At the moment, when North Korea has the means to strike the United States, even Europe, but definitely Japan and China, then the situation will be explosive,” he said.

Le Drian, who spoke to his Chinese counterpart on Thursday, said everything had to be done to ensure a latest round of United Nations sanctions was implemented and urged China, Pyongyang’s main trade partner, to do its utmost to enforce them.

“North Korea must find the path to negotiations. It must be diplomatically active.”