Russia to help the US to get back to reality 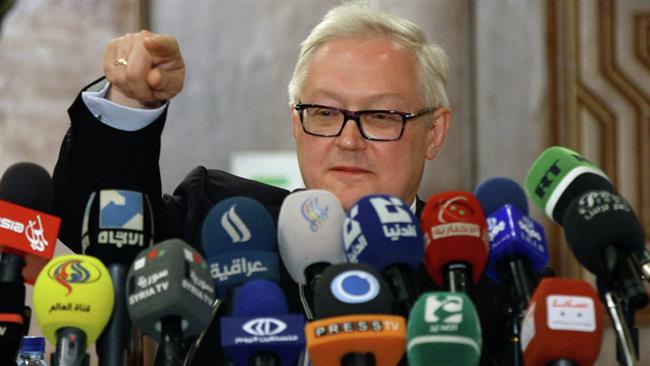 Russian Deputy Foreign Minister Sergei Ryabkov has stated that US actions towards Russia are moving bilateral relations toward a deadlock and Washington is responsible for that.

Axar.az reports citing Sputnik that, he also underlined that the US sanctions are affecting Americans themselves in the first place and expressed regret that the Trump administration continues pressuring Moscow. According to him, Moscow does not see any desire to restore normal relations by Washington.

Ryabkov has also mentioned the other batch of sanctions recently imposed against Iran's Revolutionary Guards, calling them ineffective and illegal, as they are unilateral.

This comment comes the day after the US Treasury Department had announced the extension of sanctions on IRGC, imposed on October 13 over the guards allegedly "supporting terrorism," a claim strongly denied by Tehran.