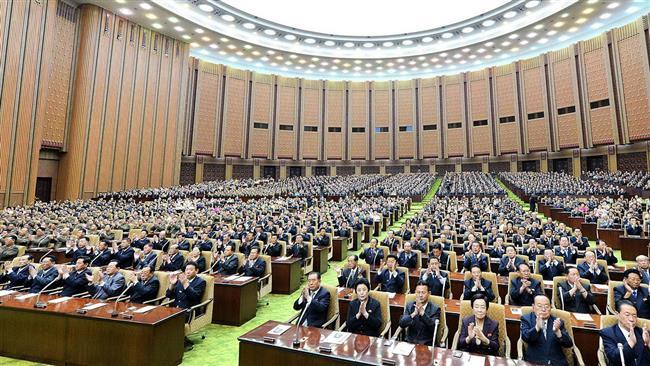 "An invitation from North Korea’s parliament on the name of State Duma Speaker Vyacheslav Volodin has already come. I know it was received. It was about them inviting representatives of all State Duma factions to come to the country on a visit," he specified.

Taisayev added that "the invitation itself has an open date." "The ultimate decision to send the delegation should be taken by the State Duma Council. It’s unclear when they’ll make this decision. Possibly, this or the following week," the MP noted.

That said, Taisayev affirmed that the members of the group on cooperation with North Korea’s parliament are fully prepared for such a visit. "We are keeping in contact," the MP concluded.