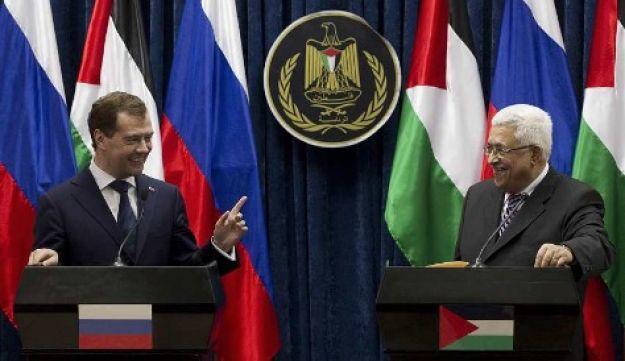 Palestine hopes that Russia will play a leading role in the Middle East settlement, Palestinian Minister of Civil Affairs Hussein al-Sheikh said in an interview on Wednesday.

"We see the efforts taken by the administration of (US President Donald) Trump. But now we do not know the details of his view on this settlement," the minister said. "We hope that Russia will increase its role for talks with both Israelis and Palestinians," he stressed. "We believe that Russia’s position is transparent and that it is a reliable partner and mediator."

According to al-Sheikh, Russia is "the only country that may contribute to this, although there have been some efforts of the United States and European countries." He praised Moscow’s historic role in the Middle East settlement, expressing confidence that in the future it will play an important role in finding a solution to the Palestinian-Israeli conflict.

Al-Sheikh noted that during his visit he received confirmation that "Russia is ready to work on this."