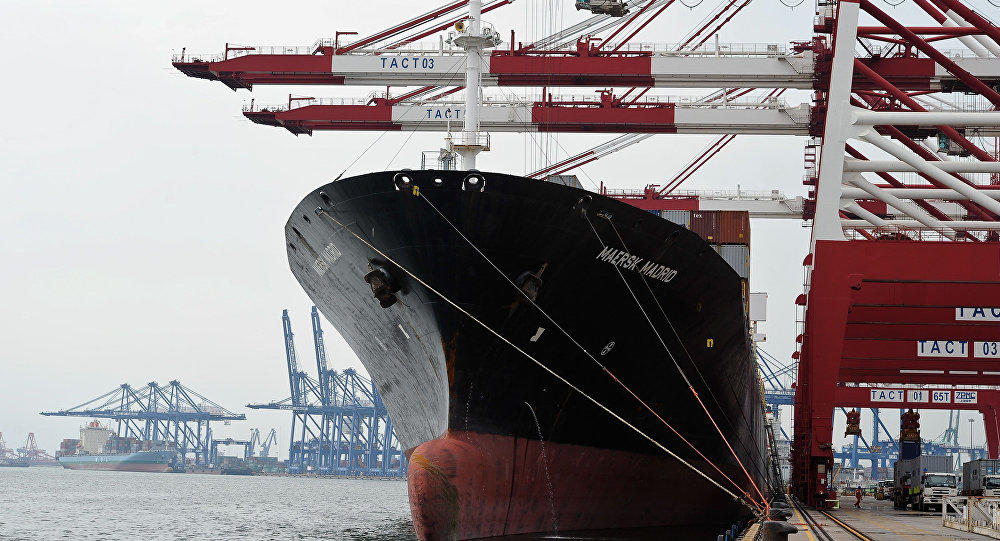 The US Treasury Department said in a statement that sanctions target persons and entities with long-standing commercial ties to North Korea, including a Chinese citizen and Chinese trading companies that do business with Pyongyang.

Axar.az reports citing Sputnik that, the United States designated a Chinese citizen, 13 entities, and 20 vessels as part of a new package of sanctions targeting North Korea over its nuclear and ballistic missile programs, the US Treasury Department said on Tuesday.

"The US Department of the Treasury’s Office of Foreign Assets Control today sanctioned one individual, 13 entities, and 20 vessels as the United States continues to take action multilaterally and unilaterally to disrupt North Korea’s illicit funding of its unlawful nuclear and ballistic missile programs," the Treasury Department said in a statement.

"These designations include companies that have engaged in trade with North Korea cumulatively worth hundreds of millions of dollars. We are also sanctioning the shipping and transportation companies, and their vessels, that facilitate North Korea’s trade and its deceptive maneuvers," Treasury Secretary Steven Mnuchin said in the statement.

The Treasury's Office of Foreign Assets Control designated Chinese citizen Sun Sindong and his company, Dandong Dongyuan Industrial Co. for allegedly exporting over $28 million worth of goods to North Korea in recent years, including items associated with nuclear reactors, the Treasury said.

Dongyuan has also been involved with front companies behind North Korea's development of weapons of mass destruction, the statement added.

US Secretary of State Rex Tillerson has announced on Monday that the US would impose a new package of sanctions against North Korea that would be broader and affect more entities than punitive measures imposed in the past.