France does not recognize "Nagorno-Karabakh" 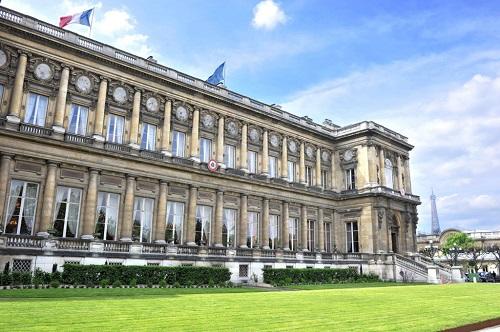 "France does not recognize "Nagorno-Karabakh"".

The response says that ‘French government is not required to comply with the "charter" signed by Alfortville town municipality.

Notably, a few days ago, a "friendship charter" was signed between the French Alfortville Commune and the Lachin region of Azerbaijan which is still under occupation of Armenia. Mayor of Alfortville, Michel Gershinovitz, Ara Torayan, lawmakers, members of municipalities, ambassador of Armenia in Paris, "Permanent Representative of Nagorno-Karabakh separatists" in France Hovanes Gevorkyan and “Mayor” of Lachin Artem Saribekyan attended the event.