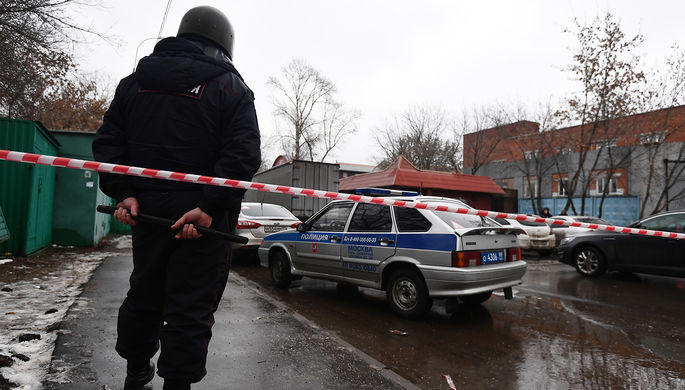 High-ranking officials of the Dagestani government have been apprehended on charges of fraud while implementing social programs in the region. Investigators are imminently going to file formal charges and petition for their arrest, according to Svetlana Petrenko, spokesperson of Russia’s Investigative Committee.

"The office for cases of particular importance within Russia’s Investigative Committee is conducting a probe into a criminal case on the embezzlement of funds, allocated from the budget to the Republic of Dagestan to implement social programs in the region, under Part 4 of section 159 of Russia’s Criminal Code," she specified.

"During the investigation, detectives established the involvement of Abdusamad Gamidov, the acting head of the Dagestani government, acting deputy heads of the government Shamil Isaev and Rayudin Yusufov, Dagestan’s ex-Minister of Education Shakhabas Shakhov and other individuals, in embezzling funds through fraud," Petrenko said.

The spokeswoman further revealed that during a joint special operation with the FSB on Monday, the suspects were detained and their places of residence were searched.

According to Petrenko, "during the inspection, detectives confiscated a golden TT pistol, Beretta and the Makarov pistols, two Kalashnikov machine guns, and ammunition from Gamidov."

"Very shortly, investigators are going to file formal charges against all the above officials and petition the court to place them under arrest as a pre-trial restriction measure for all of them," she concluded.