Macron to discuss with Putin his visit to Russia 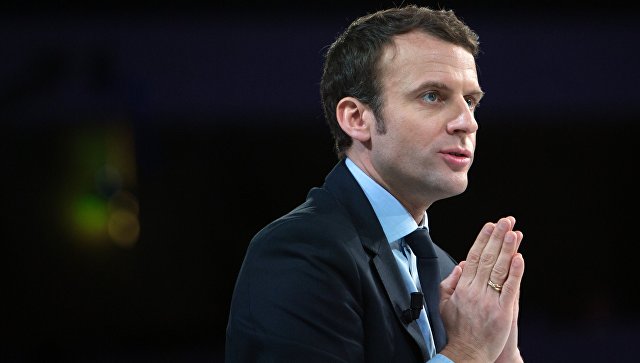 President of France Emmanuel Macron plans to have a telephone conversation with his Russian counterpart Vladimir Putin on Friday, the Elysee Palace said on Thursday, adding that the two heads of state will focus on the preparations of Macron’s visit to Russia due on May 24-25, when he will take part in the St. Petersburg Economic Forum.

According to the official residence of the French president, Emmanuel Macron plans to discuss with Vladimir Putin a program of his visit, in particular, the start of activity of the Russian-French Trianon Dialog forum. In addition, the two presidents will also discuss developments in Ukraine and Syria.