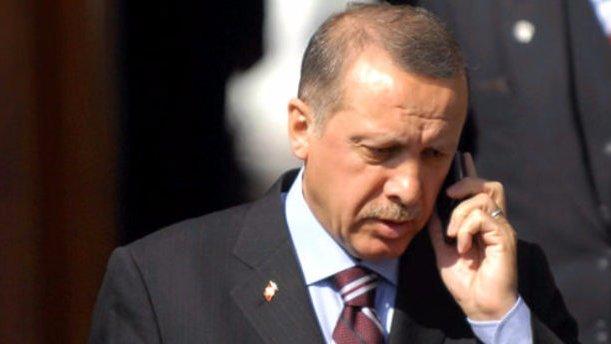 The two leaders spoke over the phone on Eid al-Fitr, the occasion which marks the end of the holy month of Ramadan, in which Muslims around the world fast.

During the phone call, both Erdogan and Mirziyoyev reaffirmed their commitment to further developing Turkey-Uzbekistan relations.

The Uzbek leader also expressed his goodwill on the upcoming Turkish presidential elections on June 24.