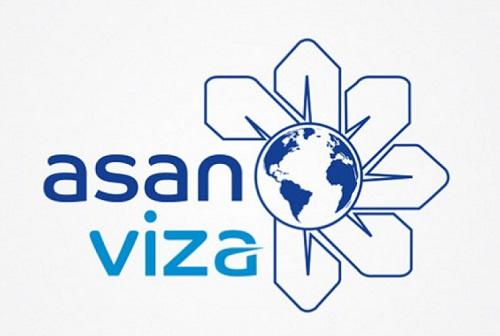 "Until today about 900,000 electronic visas have been issued to foreigners wishing to visit Azerbaijan," Elnur Niftaliyev, Head of the Public Relations Department at the State Agency for Public Service and Social Innovations under the President of the Republic of Azerbaijan.

Head of the department reminded that citizens of 95 countries and stateless persons can apply for electronic visa.

Spokesman of the agency said that simplified visa regime is currently applied for Bahrain, United Arab Emirates, China, Indonesia, Islamic Republic of Iran, Israel, Republic of Korea, Kuwait, Qatar, Malaysia, Oman, Kingdom of Saudi Arabia, Singapore, Turkey, Japan, USA: "Citizens of the Republic of Turkey can stay in the country 60 days with electronic visa, while this term for the citizens of the other country is 30 days. Visa for Japanese citizens is free."