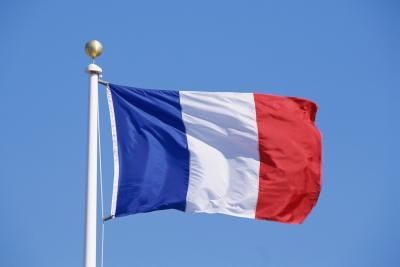 A diplomatic row between France and Italy has deepened, with France complaining of "unfounded attacks and outlandish claims" by Italian leaders.

France recalled its ambassador to Italy for talks on Thursday, saying the situation was "unprecedented" since the end of World War Two.

France warned him not to interfere in the country's politics.