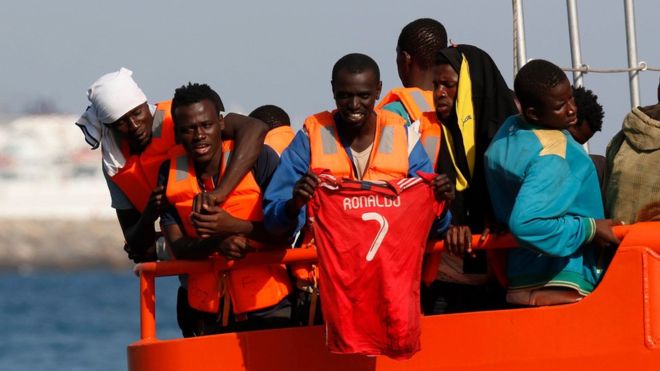 The Council of Europe’s human rights commissioner has expressed “deep concern” over Italy’s treatment of migrants at home and at sea.

Axar.az reports citing AA that, in a letter to Italian Prime Minister Giuseppe Conte released Thursday, Dunja Mijatović said she regretted the “apparent hastiness” with which people of one center were transferred to other centers in the country.

“I note with regret the apparent hastiness of these transfers and have concerns that this could disrupt the commendable efforts put in place in the past years by the local services for the integration and rehabilitation of the residents, and particularly the special care provided to the most vulnerable,” Mijatović said.

"I am deeply concerned about some recent measures hampering and criminalizing the work of NGOs who play a crucial role in saving lives at sea, banning disembarkation in Italian ports, and relinquishing responsibility for search and rescue operations to authorities which appear unwilling or unable to protect rescued migrants from torture or inhuman or degrading treatment,” she added.

According to the UN Refugee Agency, more than 2,240 people either died or went missing at sea in 2018 while attempting to reach Europe via the Mediterranean.

In the letter, the commissioner urged Conte “to ensure that the human rights of persons rescued at sea are never put at risk”.