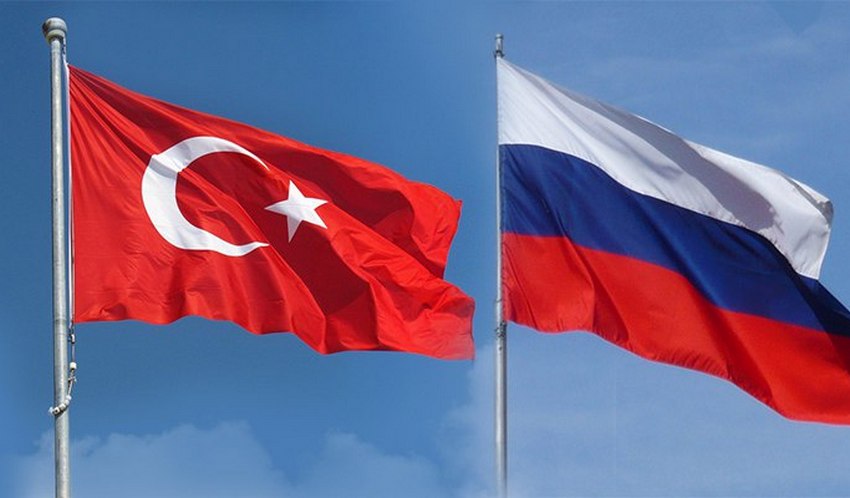 Turkish Minister of Finance and Treasury Berat Albayrak said that Russia become the country that opposed the death of civil population in Syria by political means. The minister said about it on Friday on NTV channel live during a meeting with representatives for the Turkish youth.

"Russia is an important Turkish partner in various aspects, including trade and energy. Russia, especially after [the launch of] the Astana process became the country which opposed the death of civil population in Syria by political means at the time when all the rest world kept silent. When the region was experiencing a humanitarian disaster, Russia became the country that took a strong stance [on this problem,]" he said.

By the late summer of 2015, various terrorist groups controlled about 70% of Syria’s territory. IS (Islamic State, a terrorist organization, outlawed in Russia) militants seized Raqqa, Palmyra, Manbij and a number of other strategically important communities, transport communications and oil and gas fields. The government forces failed to independently deal with the militants’ attack, and air strikes carried out by the US-led international coalition against the Islamic State also did not have the due effect over the terrorist groups. In this situation Syria’s authorities addressed Russia, asking for help.

The success of the government forces reached with support from the Russian Armed Forces made it possible to launch the process of political settlement and reconciliation of the opposing sides. On December 30, 2016, a ceasefire regime started operating on Syria’s territory as a result of agreements reached between the armed opposition and the Syrian government. In May 2017, Russia, Iran and Turkey signed a memorandum (came into effect on May 6, 2017) in Astana to create security zones in Syria.