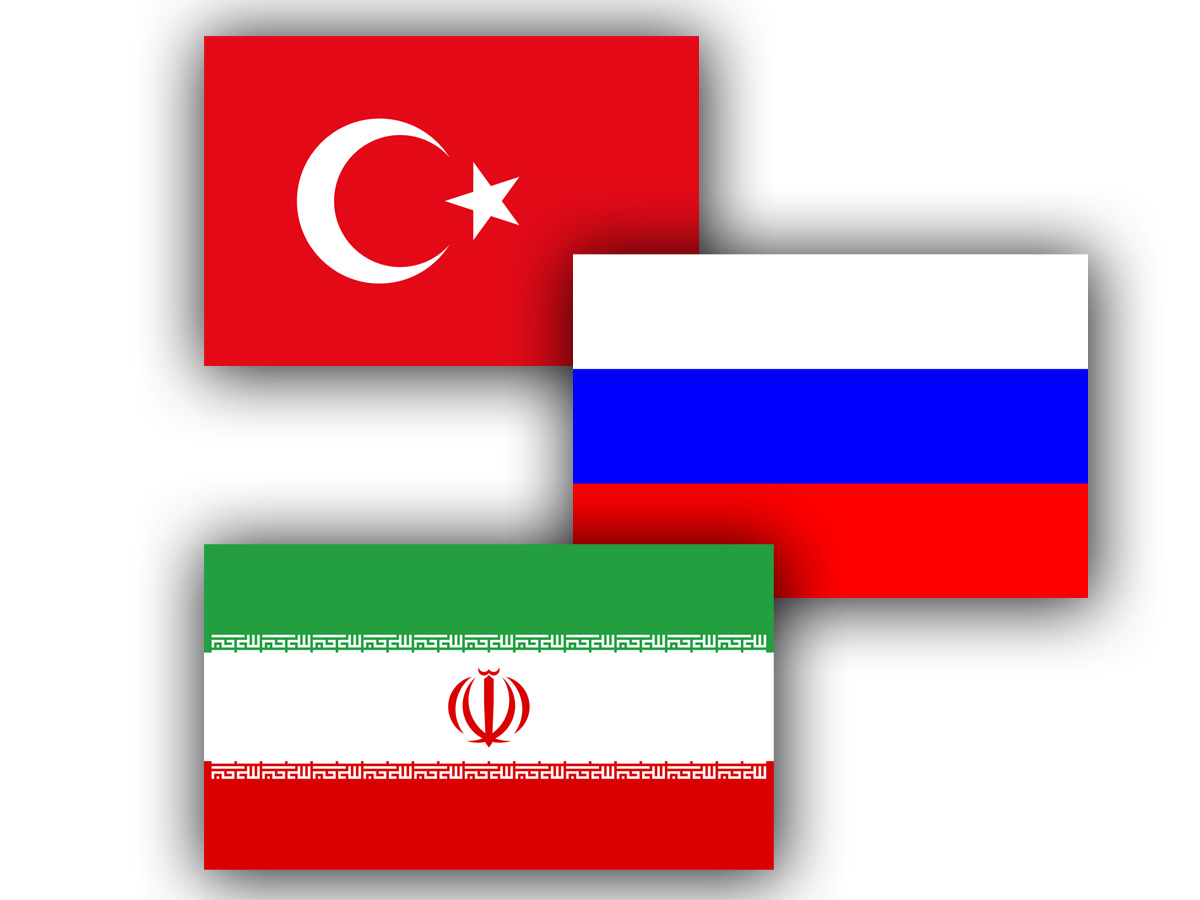 Turkey, Russia, and Iran Friday condemned the U.S. decision to recognize Israeli sovereignty over occupied Syrian Golan Heights in a two-day meeting on Syria in Kazakhstan.

It came in a joint statement following the international meeting on Syria in the Astana format in Nur-Sultan, the recently-renamed Kazakh capital.

The three guarantor countries of Astana process on the Syria peace reaffirmed their strong commitment "to the sovereignty, independence, unity and territorial integrity of the Syrian Arab Republic and to the purposes and principles of the UN Charter."

On March 25, U.S. President Donald Trump signed a presidential proclamation officially recognizing the highlands on the border with Syria as Israel's territory.

Israel seized the Golan Heights from Syria during the 1967 Six-Day War.

It occupies roughly two-thirds of the wider Golan Heights as a de facto result of the conflict.

It moved to formally annex the territory in 1981 -- an action unanimously rejected at the time by the UN Security Council.

The guarantor countries underscored that the UN principles should be universally respected and that no actions, no matter by whom they were undertaken, should undermine them.

"In this regard, they strongly condemned the decision of the US Administration to recognize Israel's sovereignty over the occupied Syrian Golan Heights, which constitutes a grave violation of international law, particularly the UN Security Council resolution 497, and threatens peace and security in the Middle East," read the statement.

The Astana process has been successful in bringing a cease-fire in Syria and led to the creation of de-escalation zones.

Syria has only just begun to emerge from a devastating conflict that began in early 2011, when the Bashar al-Assad regime cracked down on demonstrators with unexpected ferocity.

According to UN figures, hundreds of thousands of civilians have been killed or displaced in the conflict, mainly by regime airstrikes in opposition-held areas.