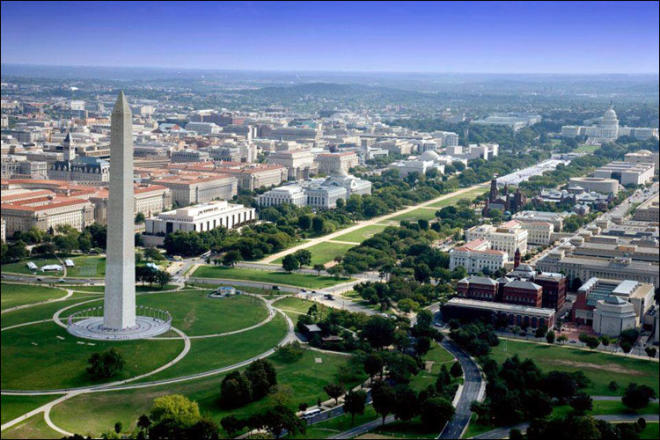 Washington is using Kurdish separatists in Syria to fulfill its plans on a long-term presence there, undermining the achievements of the Astana format, the Russian Foreign Ministry said.

On May 3, in the Ayn Issa town, some Kurdish leaders backed by Western sponsors tried to carry out a congress of tribes and peoples of Syria. However, after failing to achieve a broad Arab representation, the organizers of the pseudo congress were forced to downgrade its status to a conference, the ministry emphasized.

"The United States and its allies have been consistently carrying out a course towards settling the Syrian crisis only with the goal of ensuring its long-term presence in Syria," the ministry said. To this aim, they use Kurdish separatists, who had played a role in struggling against the Islamic State (terror group, outlawed in Russia) and are now seeking to set up a quasi-state on the eastern bank of the Euphrates River with the US assistance, it noted.

"This event, which is obviously aimed at splitting the country, blatantly violates the declared UN principles of preserving territorial integrity and state sovereignty of the Syrian Arab Republic, including those stipulated by Resolution 2254 of the UN Security Council," the ministry said.

"This triggers a new spiral of tension and destroys this fragile construction, which makes it possible to achieve national accord in a multinational Syrian state. The move is clearly aimed at undermining the efforts of the international community, the UN and guarantor states (Russia, Iran, Turkey) of the Astana format on settling the Syrian crisis as soon as possible," according to the statement.

Given that most leaders of Arab tribes of the Eastern Euphrates oppose the idea of holding the congress, Washington allocated significant funds to bribe delegates. The organizers recruited participants in the refugee camps, including the Al Hol camp, "where the starving inmates were ready to do everything to save their lives." Washington also used blackmail and force, the ministry noted.