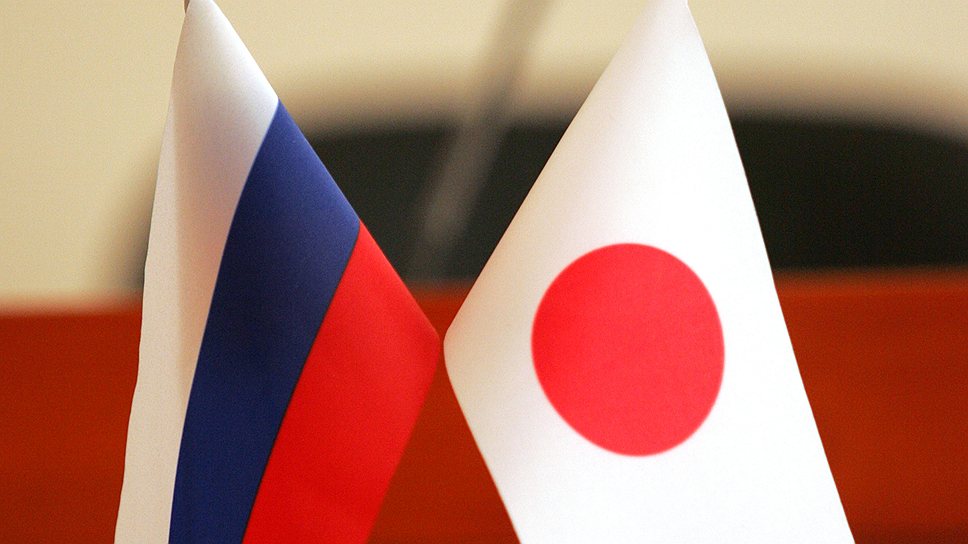 The issue of humanitarian cooperation will dominate the agenda of the Russian-Japanese Council of Governors to be held on May 13 in Moscow, Chairman of the Russian Federation Council’s (upper house) Foreign Affairs Committee, Senator Konstantin Kosachev said in an interview published by the Parliamentary Newspaper on Saturday.

"The discussion will focus on expansion of humanitarian contacts, particularly youth, educational, scientific, cultural exchanges at the level of the two countries’ regions. I am confident that each Russian constituent entity, same as each Japanese region, has something to offer and to ask for, that is a two-way road," he noted.

Kosachev added that the meeting would also dwell upon the subject of regions’ authorities facilitating expansion of cooperation in the real sector of the economy. "We will separately discuss the prospects of cooperation in the field of small and medium-sized enterprises of the two countries. Another relevant issue is the development of innovative economy, particularly digital technologies," the senator said.

Over the past couple of years, economic cooperation between Moscow and Tokyo has been based on a cooperation plan offered by Shinzo Abe at a meeting with Russian President Vladimir Putin in Sochi on May 6, 2016. The plan includes efforts to foster relations between Japan and Russia in the energy sector, small and medium-sized businesses, the promotion of industrialization of the Far East, expansion of the export base, as well as the proposal to strengthen cooperation in the cutting-edge technologies, including nuclear energy, and the sphere of humanitarian exchanges.