A lawsuit was filed in Kocharyan's trial - Video 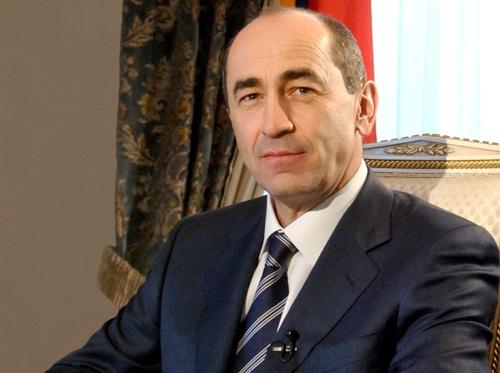 The trial of the former president of Armenia, Robert Kocharyan, was held in the Yerevan court.

The judge allowed the gathering to attend the hearing.

At that time, a confrontation occurred between Kocharyan's supporters and his opponents in front of the meeting hall.

Security service and police intervened and prevented the case.