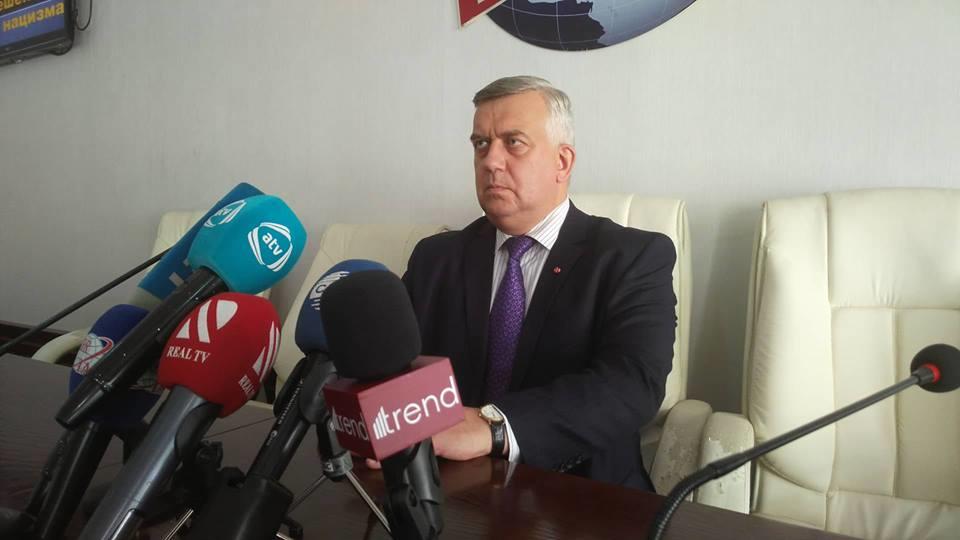 Let us agree that we are here in the process of analysis and do not cover what happened at the meeting of the leaders of the Eurasian Supreme Economic Council (ESEC) in the form of a fleet or satire. I understand that, that in the Azeri media, it is a luxury to hurt Armenians and it's reason is obvious. But it does not give us the reason to confuse the genres of journalism. Therefore, my outlook will differ from what is being seen in Azerbaijan.

Russian political analyst and history expert Oleg Kuznetsov told this to Axar.az during his comment on Pashinyan's cancellation meeting with Putin and returning back to Yerevan from ESEC leaders' meeting in Nur-Soltan. According to historian, nowadays few people know whats happening in Kazakhstan:

"We all have to use good filtered informations. Actually, I do not exclude that during the spread, these informations have been subject to some modifications. Thats why, I'm not ready to talk about the reasons why the Armenian Prime Minister made such decision. Modified version of any statement on this issue will be shared and this statement wont reflect the truth about it. That is why I can't exactly say whether Nazarbayev and Putin made fun of the Armenian Prime Minister Pashinyan or not. Because I have no information about what happened in there. Two facts is obvious for us: firstable, Pashinyan rejected to meet with Putin, secondable he finished his official visit early. We can draw a conclusion that, ESEC leaders' high level meeting failed. But yet, its unknown that whose guilt is this".

Armenian PM Pashinyan finished his official visit to ESEC leaders' meeting earlier in Nur-Soltan than planned and returned back to Yerevan. He even didn't hold expected meeting with Putin. Kazakhstan's leader Nursultan Nazorbayev's awarding all the EU leaders except Pashinyan, also draw an attention.

Pashinyan, gave an unexplained statement that N.Nazarbayev was guilty of the USSR's collapse, after his return.