Zarif: US sanctions against him ‘failure’ for diplomacy 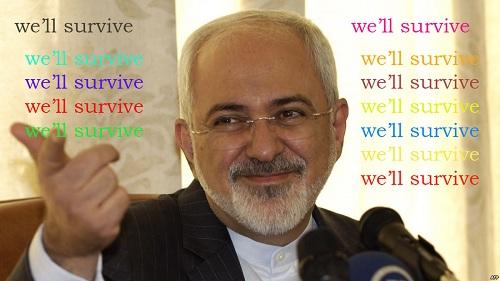 Iran’s foreign minister has lambasted the recent U.S. sanctions against him, calling the move a “failure” for diplomacy.

Axar.az reports citing AP that Mohammad Javad Zarif told reporters in Tehran on Monday that “imposing sanctions against a foreign minister means failure” for any efforts at negotiations. It also means the side imposing the measures is “opposing talks.”

The move is seen as part of Washington’s escalating campaign of what Trump calls “maximum pressure” on the Islamic Republic.