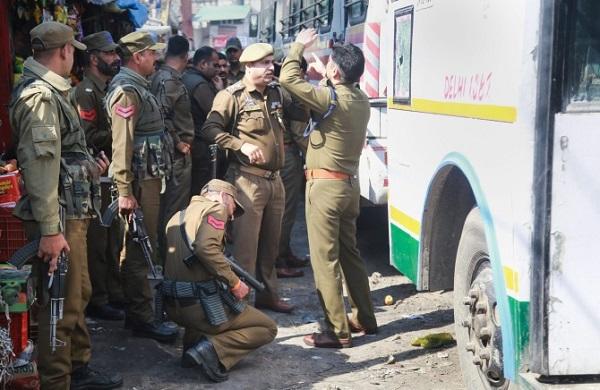 India’s opposition Congress Party leader and former Minister of Home Affairs P Chidamaram has claimed that the government would not have "snatched away" the special status of Jammu and Kashmir had it been a Hindu-dominated state.

Axar.az reports citing foreign media that Chidamabaram has accused Indian Prime Minister Narendra Modi of using force to abrogate Article 370 and blacking out the ground situation by snapping communication links with the state.

Earlier this month, the Indian government abrogated Article 370 of the country's Constitution that had granted special status to Jammu and Kashmir since 1947 and divided it into two federally administered territories.

Kashmir has been a bone of contention between India and Pakistan since the countries gained freedom from British colonial rule in 1947. Both nations govern different parts of the region but claim it in its entirety. The rivals have also fought two wars over Kashmir.