Australia to join the U.S.-led coalition in Hormuz 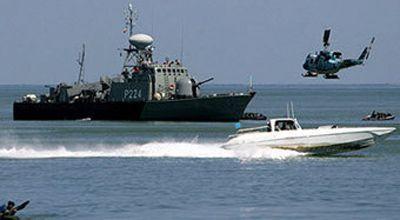 Australia will join the United States in a coalition of countries protecting oil tankers and cargo ships from threats posed by Iran in the Strait of Hormuz, Prime Minister Scott Morrison said on Wednesday.

Axar.az reports citing foreign media that global commodity trading has been rocked in recent months after a series of attacks on international merchant vessels, which the United States has blamed on Iran and the seizure of a British tanker. Tehran has denied the accusations.

“This destabilizing behavior is a threat to Australia’s interests in the region,” Morrison told a news conference in Canberra.

“The government has decided that it is in Australia’s national interest to work with our international partners to contribute. Our contribution will be limited in scope and it will be time-bound,” he said.