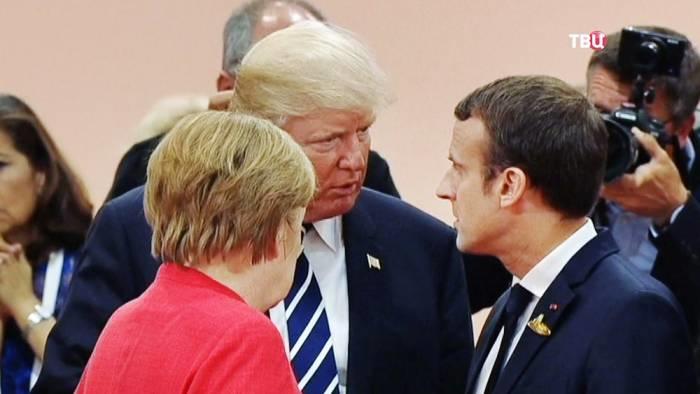 Earlier, France’s Finance Minister Bruno Le Maire warned against mixing together the issues of a digital tax that Paris seeks to slap on US tech companies and the levies on French wine pledged by President Trump.

Speaking to reporters on Saturday, Trump said that he doesn’t want “France going out and taxing great American companies” because it’s “very unfair”.