‘Stay out of our business,’ Trump slams Khan 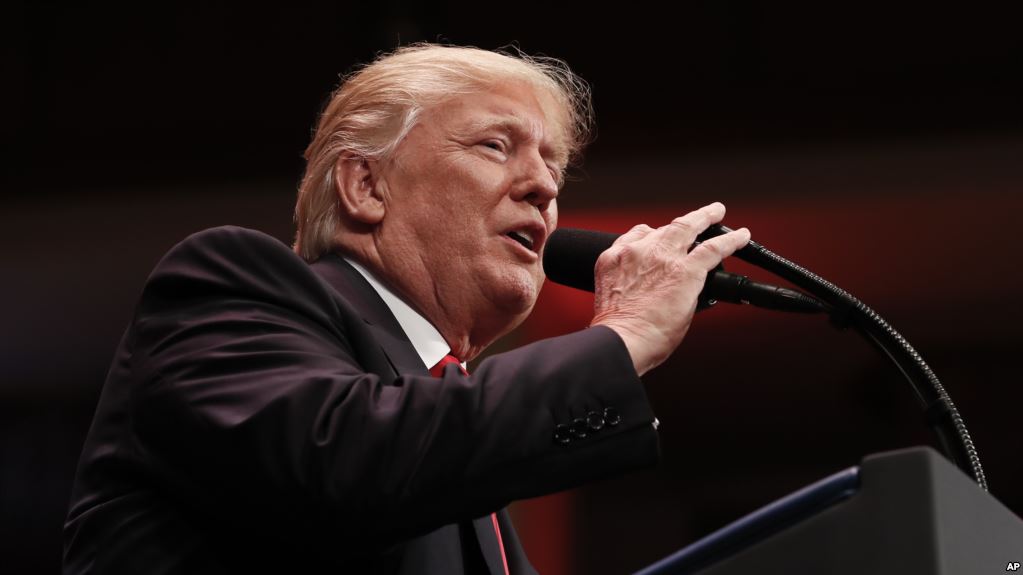 US President Donald Trump has hit back at London Mayor Sadiq Khan after the British politician chastised the American head of state for his handling of Hurricane Dorian.

Axar.az reports citing Press Tv that misspelling the mayor’s first and last names, Trump warned “incompetent” Khan in a couple of tweets on Tuesday to “stay out” of the US’s business after Khan berated him for playing golf as Hurricane Dorian bore down on the southeastern coast of the United States.

Trump defended his time spent golfing, saying it was not different from politicians who spend time exercising or traveling.

“The incompetent Mayor of London, Sadique Kahn, was bothered that I played a very fast round of golf yesterday,” Trump wrote in a tweet. “Many Pols exercise for hours or travel for weeks. Me, I run through one of my courses (very inexpensive). President Obama would fly to Hawaii.”