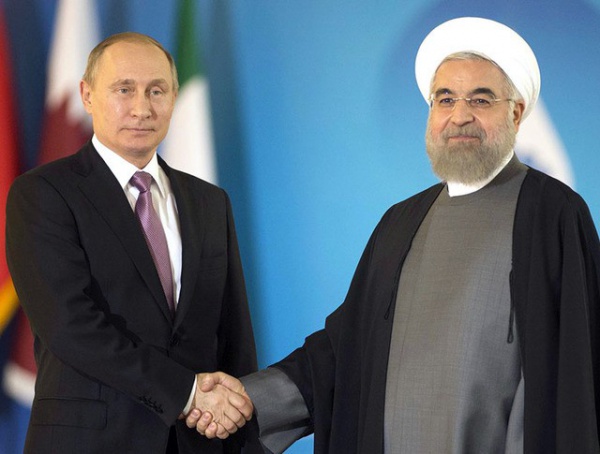 Iran and Russia will take measures for expansion of direct financial transactions and use of national currencies, Uri Ushakov told reporters on Friday.

Ushakov said that Tehran and Moscow are trying to make Iranian SEPAM and Russian System for Transfer of Financial Messages (SPFS) cooperate to put SWIFT aside.

He added that the prominent joint project of Russia and Iran is building a nuclear power plant in Iran, the second phase of which is in progress and the concreting process will soon start.

The Kremlin aide also said that in the upcoming meeting of Iran's President Hassan Rouhani and Russia's President Vladimir Putin, the issue of Syria will be discussed, alongside the mutual issues and the topic of the Joint Comprehensive Plan of Action (JCPOA).