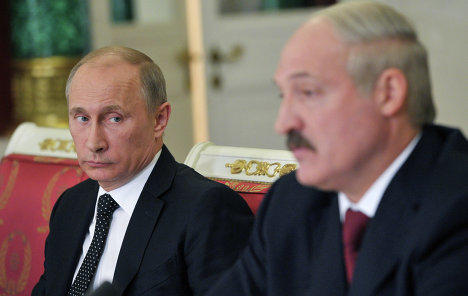 The Russian media outlet Kommersant has presented some details of the project of deepening the integration of Belarus and Russia, which was reportedly agreed by the prime ministers of the two states on September, 6.

However, there is no information that the integration of defense, state security, and public administration sectors, the systems of judiciary, education and health are mentioned in the document.

Earlier, Belarusian Prime Minister Syarhei Rumas said that the project of integration of Belarus and Russia contained no political elements. According to him, the program includes the principle of ‘two countries — one market’, while there are no political issues. According to this action plan, government agencies should develop 28 road maps in different sectors of the economy.

We are taking steps that are cost-effective in the integration process. We are not creating a joint body, our countries are not ready for this, ”she said.