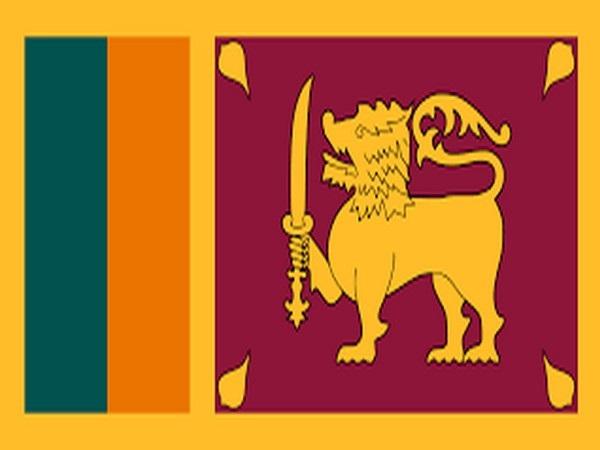 The head of the island nation's election body said, as its $87bn economy struggles to recover from a political crisis and the aftermath of the deadly Easter bombings in April.

Sri Lanka PM admits shortcomings for Easter Sunday bombings. Election Commission officials have said there could be a record 18 candidates.