Belarus refuses to have a Russian base 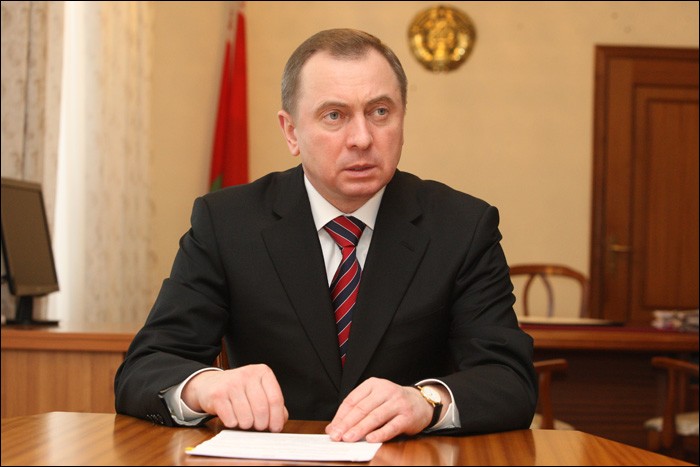 The deployment of a Russian military base on the territory of Belarus is neither practical nor political or military.

According to him, the issue is not included in the agenda of the Russian-Belarusian relations.

He also noted that the Belarusian government did not make a decision under the influence of any foreign power.