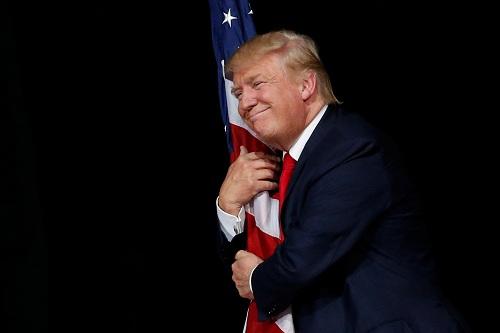 “We should avoid any reflex towards a negative globalism that coercively seeks to impose a mandate from an often ill-defined borderless global community,” Morrison said in a speech at the Lowy Institute think-tank.

“Under my leadership, Australia’s international engagement will be squarely driven by Australia’s national interests.”

Trump in September called on nations around the globe to embrace nationalism and reject globalism, saying wise leaders put their own people and countries first.

Morrison last month skipped the U.N. Climate Action Summit despite being in the United States to visit the Trump administration at the time.

While endorsing a key element of Trump’s foreign policy, Morrison insisted Australia did not have to choose between its closest historical ally, the United States, and its biggest trading partner, China.

China is a major consumer of Australian iron ore, coal and agricultural goods, buying more than one-third of the country’s total exports and sending more than a million tourists and students there each year.