Rouhani asked me to do it, I said no - Trump 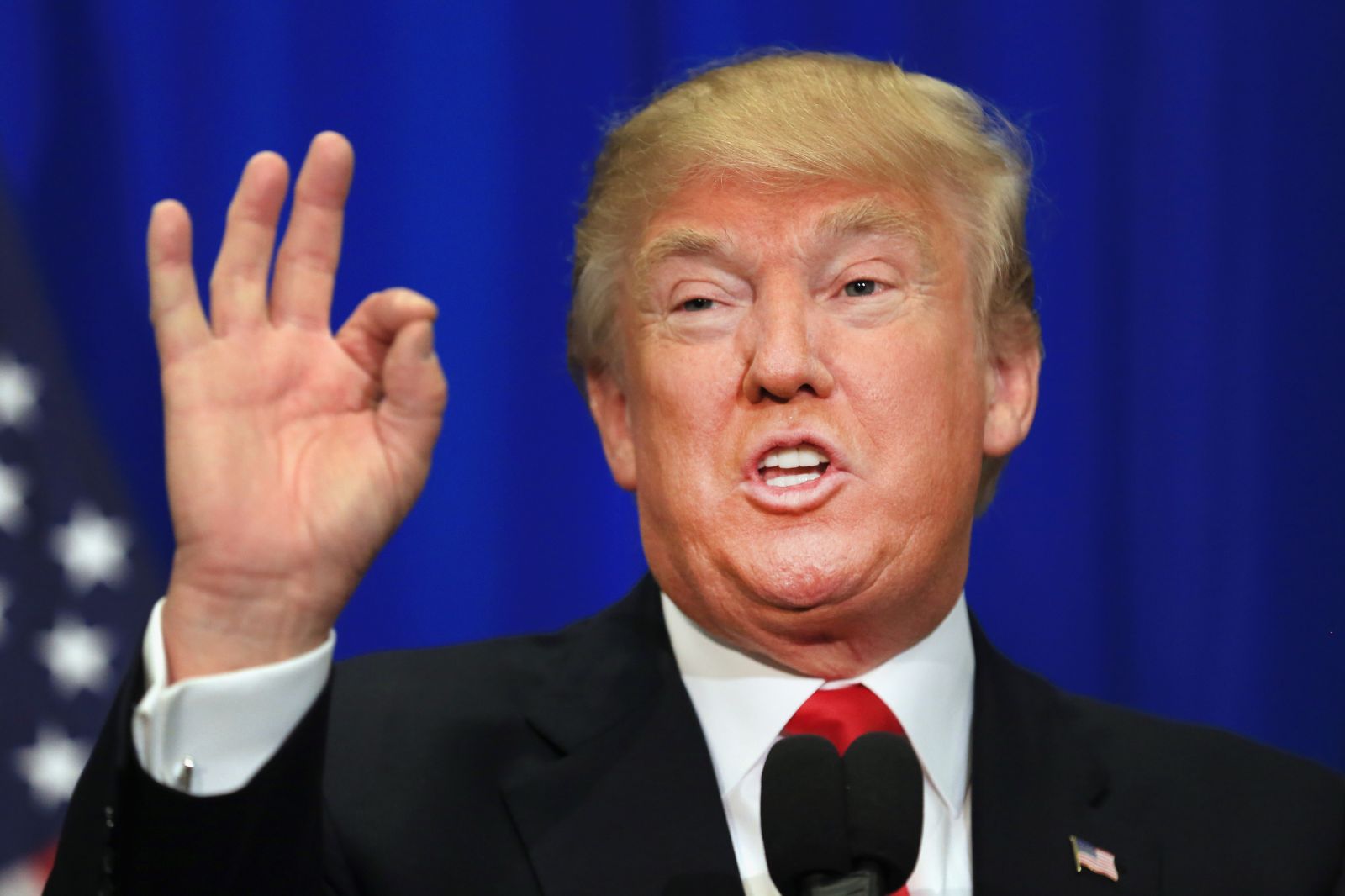 Axar.az reports that US President Donald Trump has said it in a statement to reporters.

“Rouhani wanted to meet at the UN. True, we spoke to him, but I didn't speak to him personally. He wanted the full and partial abolition of the sanctions, and I said no, "he said.

Earlier, the US media reported that French President Emmanuel Macron had tried to organize a telephone conversation between leaders of the United States and Iran at the UN. The report said Trump stayed in the room for a while, waited for the call, and Hasan Rouhani refused to call.