Mezentsev about the growing role of Azerbaijan 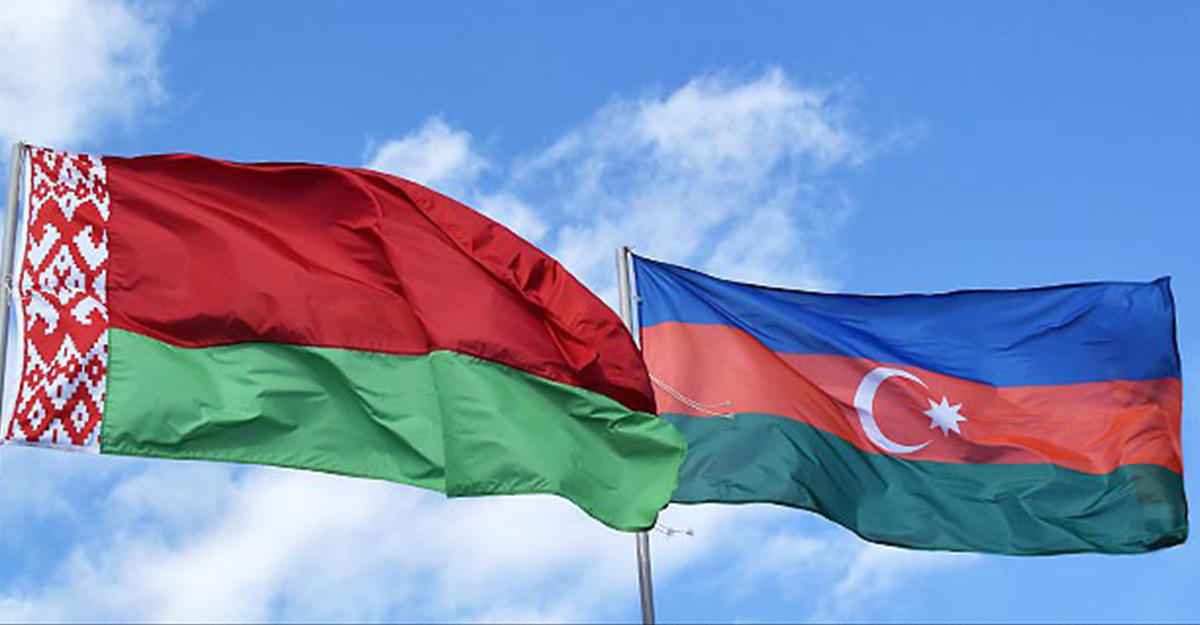 “Belarus, Azerbaijan, and Uzbekistan can play an important role as platforms for establishing a dialogue between the geopolitical centers of power - the European Union, Russia, and China,” Russian Ambassador to Belarus Dmitry Mezentsev said.

Axar.az reports citing Report that he spoke on the sidelines of the Minsk dialogue forum, commenting on the report of young politicians regarding the future of security in Europe.

According to the authors of the report, Belarus, Azerbaijan and Uzbekistan should at the present stage identify their new role and become the important hubs "capable of establishing cooperation between Brussels, Moscow, and Beijing as the Eurasian integration develops."

“If this support is included in the general context of bilateral relations and cooperation at the sites of international organizations, then it can be welcomed," the Ambassador stressed.

However, in his opinion, the conversation will be more meaningful if the US position is taken into account.