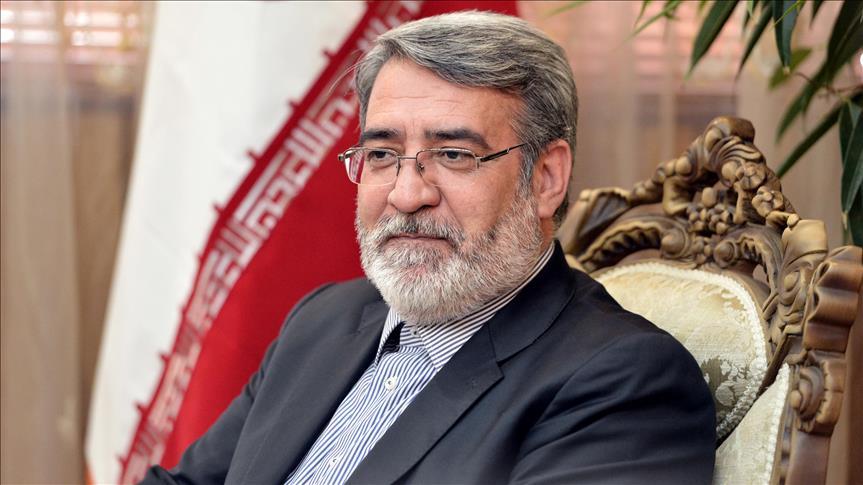 The meeting was attended by interior ministers of Iran, Afghanistan, and Pakistan, as well as a representative from the United Nations High Commissioner for Refugees.

Axar.az reports citing Mehr News that during the meeting, Iranian Interior Minister Abdolreza Rahmani Fazli stressed the need for taking the views of regional countries into consideration while making decisions about the issue of refugees, saying “in the absence of a correct evaluation of the whole region, the refugee crisis will continue to afflict other countries.”

“The mere organizing of meetings that lead to no results or practical measures needed by the region will be of no use,” Rahmani Fazli added. “Rather, the international community must carry out its duties toward refugees.”

The whole sum of global aid to Iran for refugee assistance barely covers 6% of the country’s current expenses, the minister said.

It was decided at the meeting that the representatives of this quadripartite committee draw up an evaluation of the refugee situation in the region and present it during the first Global Refugee Forum, which will take place on 17 and 18 December 2019 in Geneva, Switzerland.

According to UNHRC, the first Global Refugee Forum will focus on the following areas: arrangements for burden and responsibility-sharing, education, jobs and livelihoods, energy and infrastructure, solutions, and protection capacity.