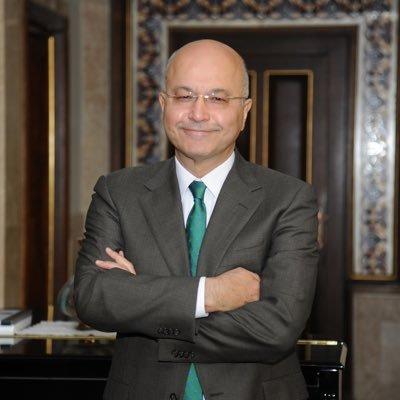 Axar.az reports citing Alarabiya that Iraqi President Barham Salih called for a ministerial reshuffle in order to “improve the government’s performance,” a statement released by the office of the presidency said on Wednesday, following widespread protests that gripped the country.